This month, the Arizona state legislature approved SB 1307. In essence, fall protection laws that legislators approved in 2012 will remain in effect. This fact does not make officials with the Occupation Safety and Health Administration (OSHA) happy because the state’s laws are not in line with OSHA fall protection standards.

According to assistant secretary David Michaels, the administration is going to start overseeing fall protection safety measures for Arizona if the state legislature does not strengthen fall protection laws, and this is something that homebuilders are adamantly against.

If homebuilders are forced to accept the stricter rules and regulations of the federal government, they will be required to make the following changes:

One reason that homebuilders are against the above-mentioned changes is because federal fines are much higher than the ones that the state imposes.

In order to prevent a takeover by the federal government, the state legislature made a few changes to its fall protection laws. Homebuilders must identify any fall hazards between six and 15 feet. They will be required to write these hazards down and take steps to reduce the risk that they pose to workers. They will need to train their workers on new safety procedures.

Even though these new requirements are not exactly what the federal government wants, Representative Tom Forese is hopeful that the administration will be satisfied with them.

After a review of the newly proposed regulations, Michaels continued to express concerns. In the 2012 law, the state only requires protection measures such as guardrails, harnesses and nets for those working at a height of 15 feet or higher. In comparison, federal law requires these safety measures at a height of 6 feet.

As proof that his concerns are legitimate, Michaels mentioned two accidents in which workers suffered serious injuries on construction sites in Arizona. In both of these instances, conventional fall protection was not in existence.

Arizona’s Expertise Is in Homebuilding

Despite Michaels’ concerns, some Arizonans believe that they are the most qualified to write safety regulations for their state. According to Forese, home construction is one of the state’s areas of expertise. As a matter of fact, Forese thinks that Arizona has something to teach the federal government about homebuilding.

Spencer Kamps agrees with Forese. Kamps is a lobbyist for the Home Builders Association of Central Arizona, and he stated that Arizona’s new regulations are better than the ones that the federal government has for a height of 6 feet or more. His next course of action is to convince administration officials to accept Arizona’s new proposals. 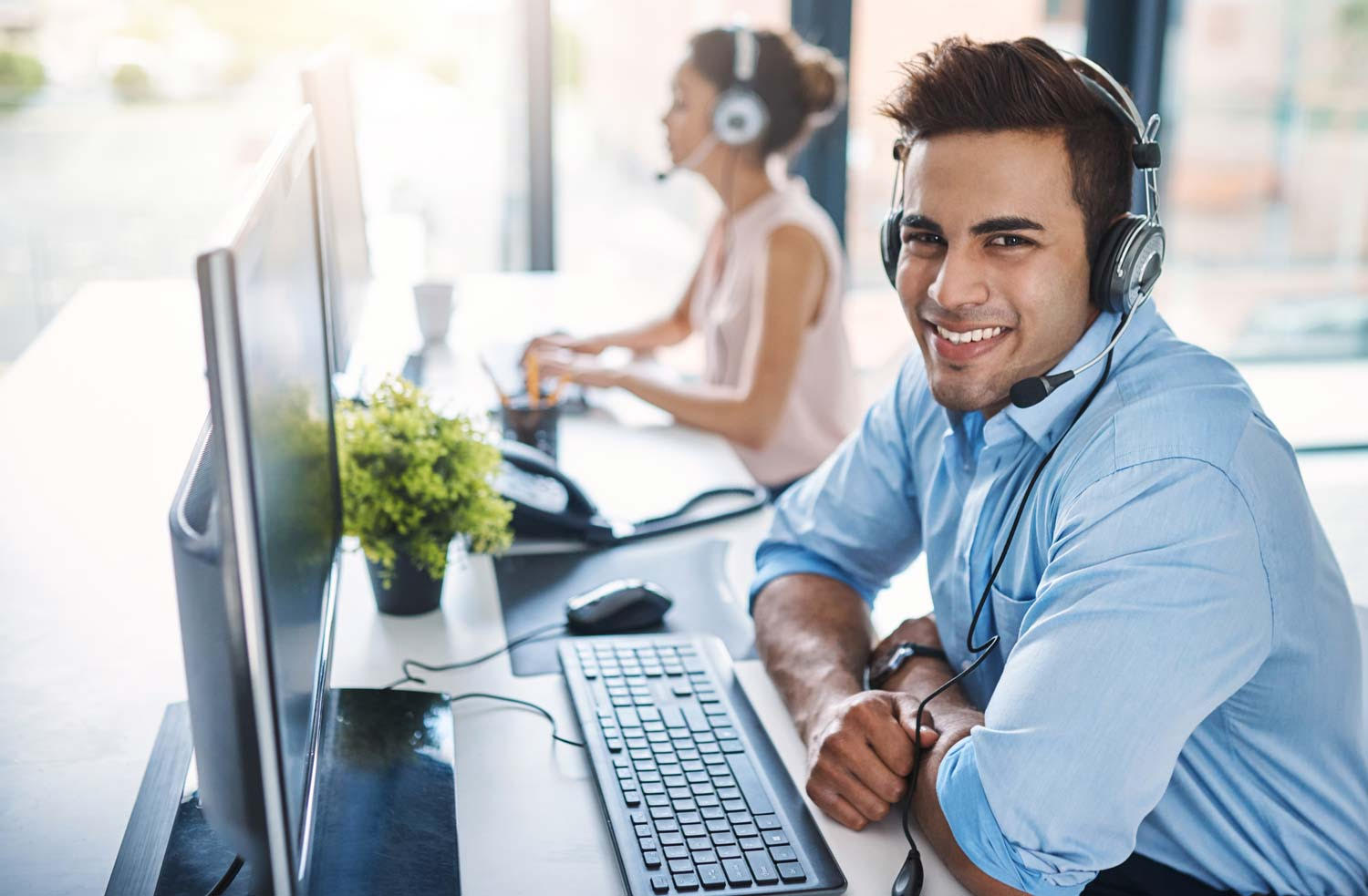 Talk to Fall Protection Expert Now 1-800-353-9425
COVID-19 We are closely monitoring the situation and are taking precautions to ensure a safe and clean work environment. We are fully operational and here to serve you in this difficult, disruptive time. Contact our team of specialists.