Altech, Inc. is a family owned and operated business that was founded in May of 1979. From 1979 to the mid 1990’s Altech mainly concentrated on Government construction projects at Red River Army Depot, Lone Star Ammunition Plant and The Army Corps of Engineers. In the mid 1990’s, Altech moved more into the commercial, instructional and industrial projects.

The Red River Army Depot (RRAD) is an 15,835-acre (64.08 km2) near Texarkana, Texas. The facility has over 3,000,000 square feet (280,000 m2) of storage capacity. RRAD was activated in 1941 to create an ammunition storage facility. The depot’s primary mission is the maintenance and repair of all tactical wheeled vehicles, which includes repairing MRAPs and HUMVEEs. 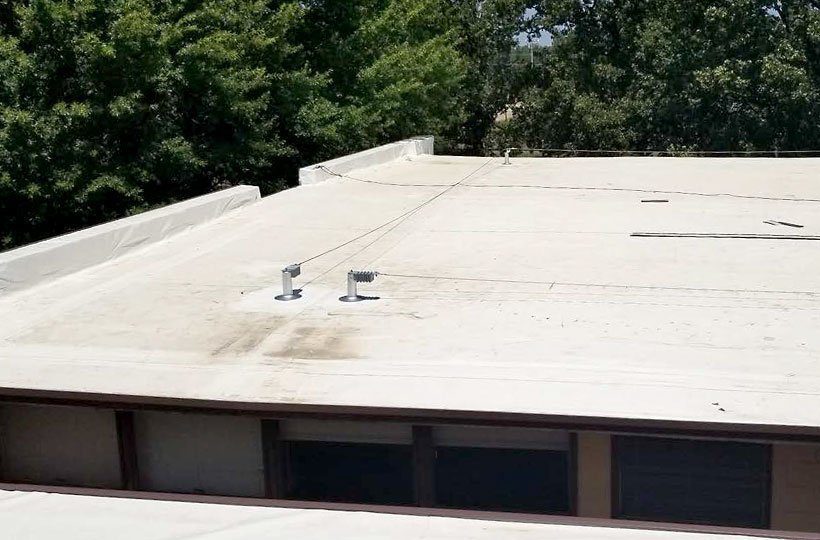 Horizontal Lifelines and single point anchors were needed on multiple rooftops to allow safe access to the roof for maintenance. 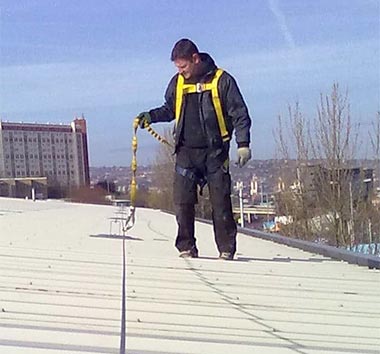 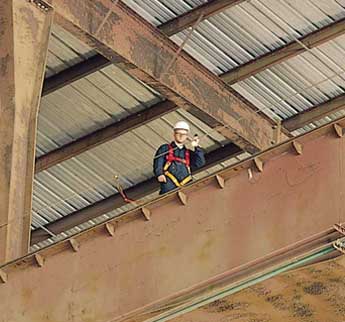 Maintaining overhead cranes or emergency repairs when cranes break down often expose workers to falls while performing their work. 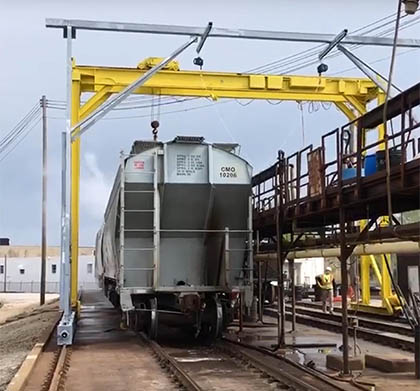 We can design and manufacture custom solutions per your requirements.