This Chinese state-owned rail company’s assembly plant that will produce up to 846 new rail cars for the Chicago Transit Authority. The project will return CTA rail car manufacturing to Chicago after a 50-year absence, according to the city. CRRC Sifang will invest $100 million in building a 380,944-square-foot manufacturing facility on 45 acres in Chicago’s Hegewisch neighborhood on the Southeast Side. Production will begin in early 2019. The facility will begin testing the new car prototype later that year and the cars will hit the rails by 2020. 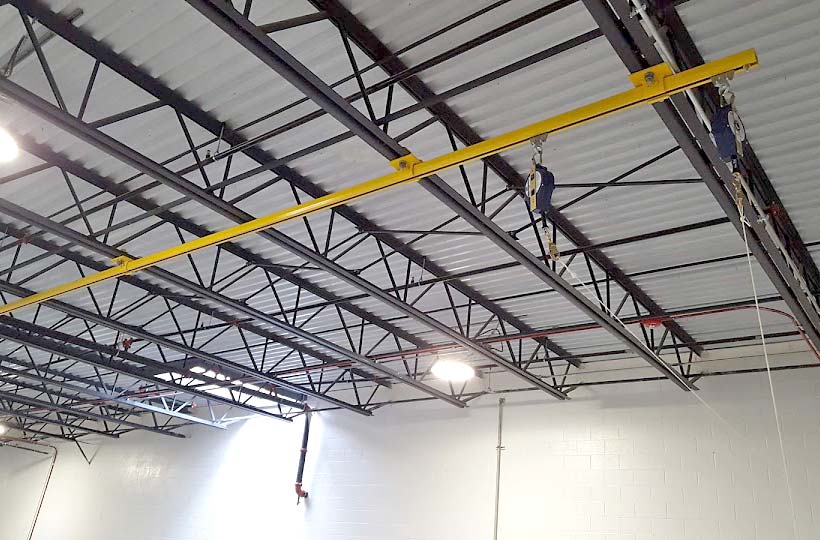 Select below for more information about specific railcar/truck safety solutions. 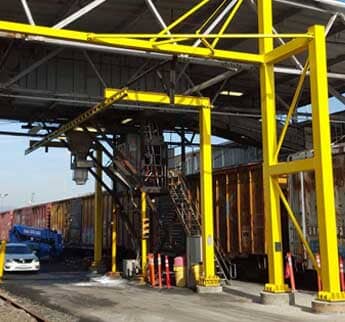